Wall Street is not for the faint of heart. The financial innovations and technologies seemingly ever outstrip the laws and regulations. Indeed, the regulators purportedly charged with oversight are largely a farce, spending their careers hoping to be hired ultimately by the very abusers of those laws and regulations. The regulators just never seem to notice standards being most wildly flaunted by their friends like Bernie Madoof. Scapegoats are led up for the slaughter while the managers ever receive a free ride from the regulators.

Loses attributed to “Rogue Traders” now commonly top multi-billions of dollars. More and more managers are realizing that internal controls simply lack the independence that a practiced, invasive and insightful investigator can bring to bear. Whether you are on the buy side with managerial concerns or are an investor befuddled by too good to be true earnings, we provide uncommon insight; touching the veracity of reported earnings with a sledgehammer as one would a tuning fork. 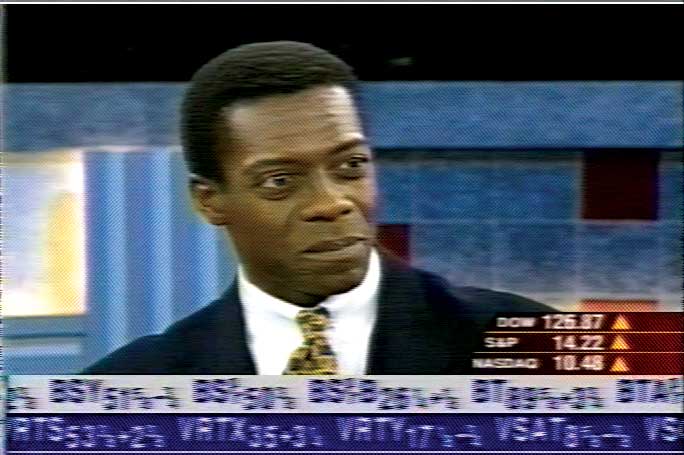 Years ago, the CFO of Kidder Peabody asked our Managing Partner, Joseph Jett, to investigate how their mortgage desk made so much money. Jett had worked for a competitor, reverse engineered Kidder’s structured CMOs and quickly discovered the sham. Kidder placed nearly all the interest rate risk of the deal into a reverse floating rate death bond and then setup and financed an arm’s length subsidiary, one such was Askin Capital, to purchase the nuclear waste at an inflated price. By creating and financing Askin, Kidder’s mortgage department had a straw man to hold the bag. Other Wall Street firms unwilling to finance a similar straw man simply could not compete with the Kidder mortgage behemoth. For his discovery, Jett quickly was made head of STRIPs trading. Whistleblower?

To do good to mankind is the chivalrous plan,
Though not always so nobly requited,
Therefore battle for freedom wherever you can,
And If not shot or hung, you’ll be knighted.

Later Enron would create Special Purpose Vehicles to perform this same task. Simply setup a fool or sham company to hold the losses. With the coming of the CDO structure, the regulators themselves, in the form of the credit reporting agencies joined the charade. Just as Kidder had done with Askin Capital, now the entire world was told that the nuclear waste was actually AAA-rated manna from heaven. Ever and again, we repeat the same lies and find fools to buy it. The regulators are not merely part of the sham, the charade is virtually dependent on them.

Let our independent, unaffliated, unbiased and practiced eyes avail you when you either your trading desk or your investment manager appears too good to be true.

Make sure you visit on YouTube the video discussion of Joseph Jett on Affirmative Action and visit our business site, Jett Capital Management LLC and be sure to visit the Official Blog of Joseph Jett